Why Music Should be a Bigger Part of Our Lives 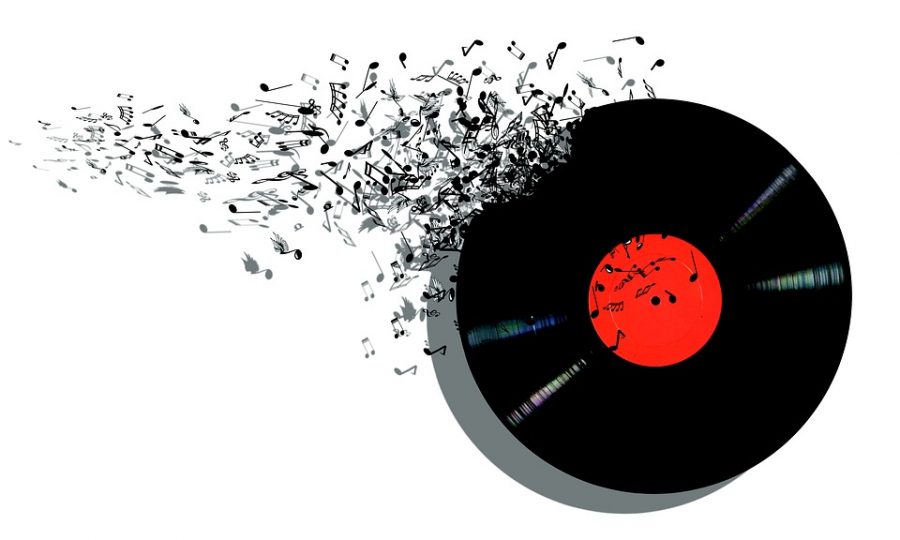 Music is, and always has been, one of the most vital pillars of culture, and forms of self expression. Yet, many people don’t include it in their lives; or they make it such a small part that it alienates its significance.  In a cultural sense, music shows not only the roots of a culture, but also where it’s going. A great example of this is the development of genres from the early jazz era in the United States. It pushes boundaries, and innovates as every musician makes their own original sound.

In an economic sense, music also makes up a great deal of our economy. According to an article on ThoughtEconomics titled, “The Role of Music in Human Culture”  the music industry contributes over 160 billion US dollars in the global GDP, which is about the same as the entire New Zealand economy for comparison. So, it is very clear the significance in which music plays in society itself.

The importance it plays in an individual’s life is just as significant as the role it plays overall. Finding music you like, and an individual style, helps you and others around you find your identities, and makes you a more individual and independent person. But, it also has been shown to give health benefits. The world is a very stressful place, but music is proven to reduce stress and anxiety, along with providing comfort. It helps stimulate the brain, which is great when doing work or exercising. It is also very important for improving cognition. It has been shown to help people with Alzheimer’s recall memories, and function at a higher level mentally.

Music is, and will continue to be, who you are, who we are as a culture, who we have been, who we will be, and where we are as a society. Music has always been a great outlet for commentary on issues facing society. Individual expression to help tackle an issue has always been an effective way to do so. It is important that we let music into our lives, whether it’s listening, playing, or writing, it should enter our lives somehow. As a subculture, music can connect each and every person who listens to, plays, or embraces any song. Lakewood High School student, Sophie Boyer, says she likes music because,”It’s cool to relate to someone you don’t know through their lyrics.” Music is something that should be a right to all people; it is so important for the sake of our culture, especially with the stressful time we are in now as people. Music can help us move forward.