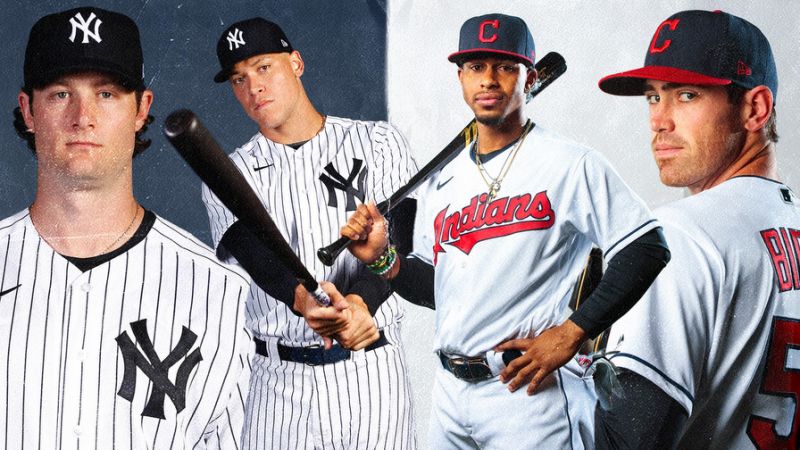 Do you think that the Cleveland Indians have a chance to get to October baseball?

With postseason baseball just coming up our Cleveland Indians are playing a rematch against the Yankees from the 2017 series.  There are rule changes in this postseason that are different like the format is closer to the NBA format than the MLB, where sixteen teams make it instead of just ten teams.

Game One was September twenty-ninth at 7:00 P.M in Cleveland, Shane Bieber probable Cy Award winner, versing, Gerrit Cole the 2019 Cy Young award winner for the New York Yankees. The offensive-dominated,  Cleveland pitching this game putting up eleven runs on Shane Bieber who has the best ERA (Earned Run Average) in the American League.

Game two is tonight against the Indians and the Yankees at 7:00 P: M. It’s Carlos Carrasco versing Mashiro Tanaka, both very good starting pitchers. The Indians need to put some runs up on the board early to have a chance in this game.

Former alumni of Lakewood J.T Bobik says, “The pitching cannot dig themselves into a hole early. The Yankees offense thrives on quick home runs, and we can’t be battling back the entire game. In tandem, the Indians offense has to wake up and score early.”

The Cleveland Indians need to be almost perfect against the Yankees tonight to have a chance. Their offense needs to put up at least three to four runs to have a shot tonight and Carrasco needs to pitch an amazing game.