The Election Drags On… 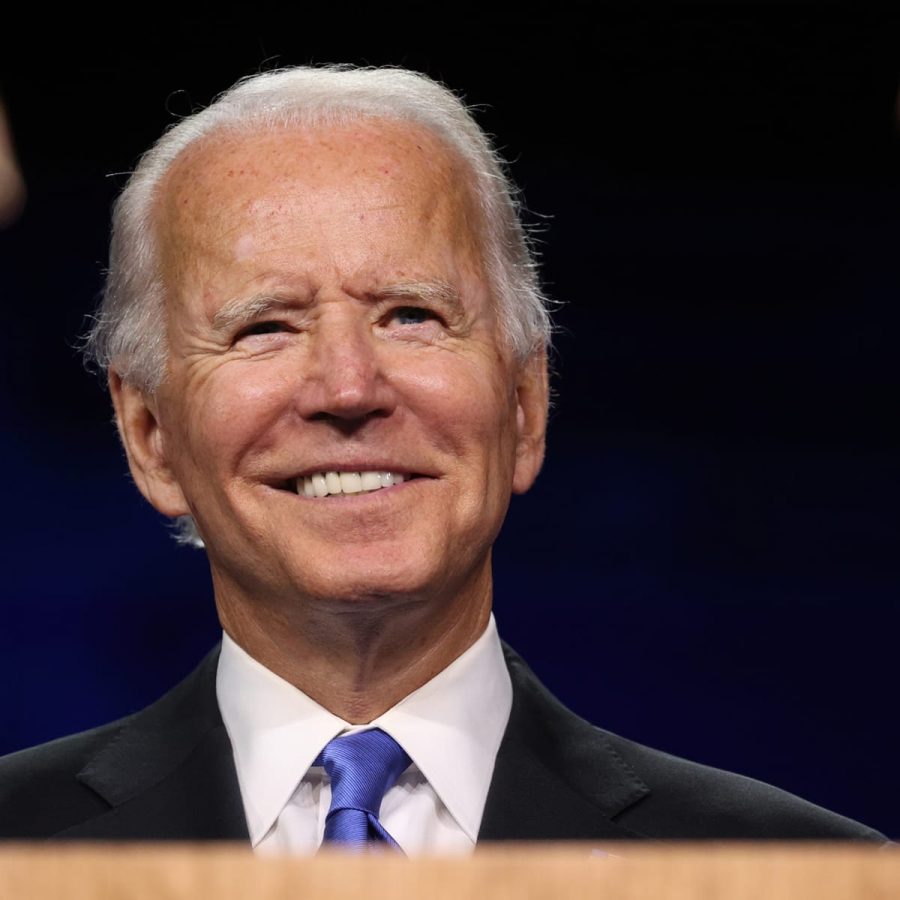 Good morning or afternoon LHS, it’s me again, your local informant and righteous political compass. On this episode of what garbage has left Capitol Hill, we once again return to the election. In the continued stalemate for control of the White House, this week it is once again perpetuated.

On Tuesday, a motion by the Majority leader to accept the inauguration of President-elect Joe Biden and Kamala Harris was blocked. This has kept the inaugural committee from announcing Joe Biden as the next President to be inaugurated. Now this action shouldn’t come as a surprise to anyone. This year’s election had a record turn out of voters and many states had “close calls.” Now, I say “close calls” if you consider a 30,000 vote difference close, but I digress. Donald Trump has been fighting tooth and nail in every state that had been flipped, all the while shouting “Fraud! Crooked Dems! Stolen election!” Moves made like the one by the House are just an extension of the fight.

Come January, it’s likely we will see Biden as the next sitting President. Despite Donald Trump’s assertion that the election was stolen from him, no evidence has been found to support his claims. By dragging out the election, he’s continuing to discredit himself more than he already has. Not that he was necessarily credible in the first place, however, it’s important to remember that for four years Donald Trump was the Commander-in-Chief of the United States. And after four years, the American people have had enough.