Why Taylor Swift is Re-recording 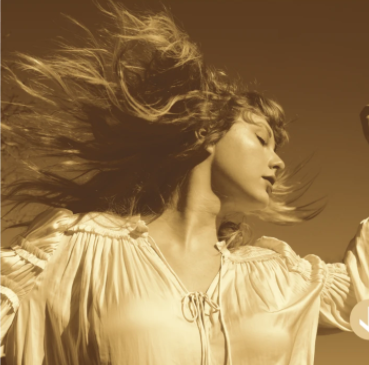 Perhaps one of the most influential singers/songwriters of the twenty-first century, Taylor Swift, re-released her first album “Fearless”  earlier this week. This is a monumental step in this artist’s career as she will be regaining the ability to own her own work.

Swift’s original record label, Big Machine, sold to a private entity owned by music manager Scooter Braun, who then sold her masters to another company, Shamrock Holdings, for a reported 300 million dollars. Taylor Swift exposed the deal publicly in 2019 when she announced that she will be re-releasing her first five albums, but this time with the masters in her name.

In an interview with Robin Roberts on GMA, Swift talks about her plans for the upcoming releases “…It’s something that I’m very excited about doing because my contract says that starting November 2020 — so, next year — I can record albums 1 through 5 all over again — I’m very excited about it. … I think artists deserve to own their work. I just feel very passionately about that.”

With the knowledge of how many major record labels are taking advantage of young artists, we know to stream the re-recordings which have the musician’s name on it, meaning they control the financial gains of the recordings.