Anime’s Effect on the Western World 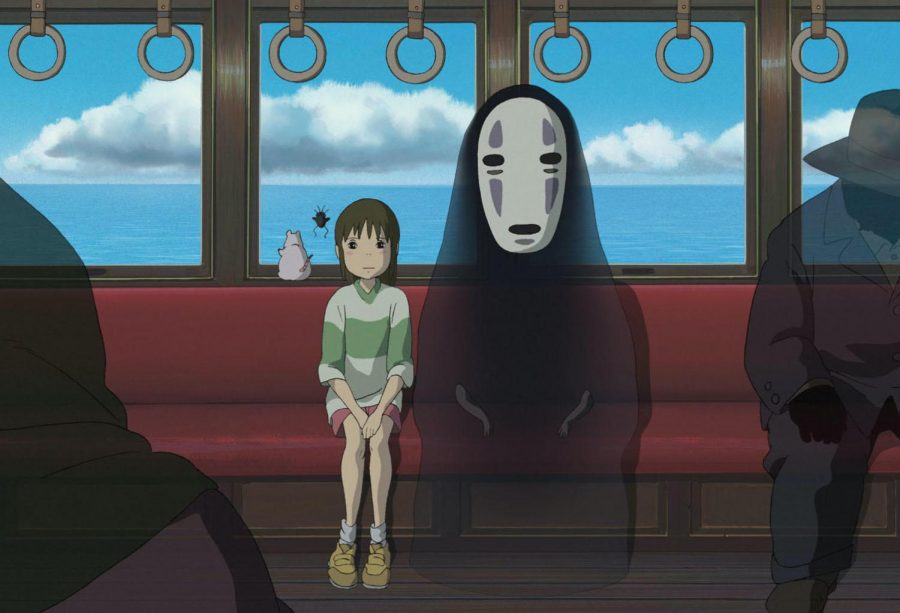 What is anime? And why are so many people loving it?

Anime is Japanese cartoons that come in many different genres and styles. Anime is extremely universal and diverse with their plots, which make it enjoyable for everyone. Anime is derived from Manga. Manga is Japanese comic books and graphic novels that tell the stories that these Anime shows adapt.

Anime in the western world is almost everywhere without us realizing it. It’s mentioned in songs, art, and TV shows as well. Many of the celebrities people love are anime fans; for example, Meg The Stallion, Lil Uzi Vert, Michael B Jordan, and so many more. With these celebrities having such a big influence on the younger generation, they’re able to easily sway people into experimenting with anime and manga. Most people who attempt to watch anime get hooked quickly, which then creates a domino effect causing more and more people in the western part of the world to watch anime.

With the growing popularity of anime today, it has caused people to learn more about Japanese culture and show appreciation of it. A lot of Anime TV shows teach valuable lessons and help these characters navigate through tough decisions, which people can apply to the real world. Anime culture has made its way into schools from anime clubs to anime display boards in the hallways. Many westerners wear anime clothing and accessories, and do cosplays to recreate their favorite characters out of fun. There’s also a lot of events for these anime cosplayers to go to and interact with others who share the same interest as well. Anime has also influenced modern day cartoons in America; they’ve adapted their art style and story development to create a mixture of both “traditional” cartoons and Japanese anime.

Throughout the generations anime has taken a storm on the outside world. Growing popularity and exposure is a good and bad thing for the native culture, but it’s amazing that now we are able to share an appreciation for anime and the culture surrounding it.