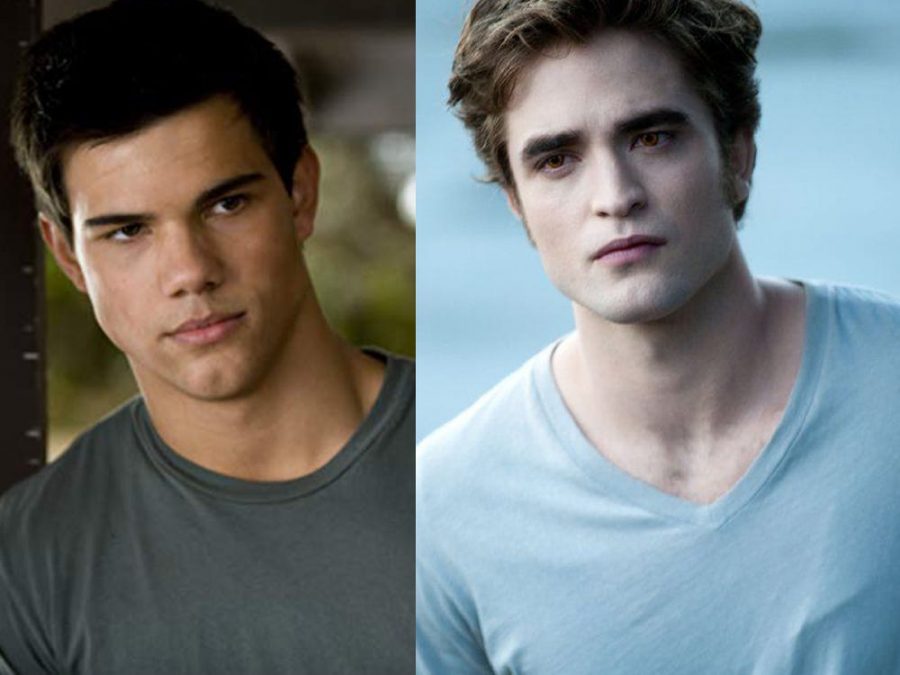 One of the most debated topics in the Twilight fandom is Edward vs. Jacob. Many people believe that one man is better than the other, whether it’s for Bella or themselves. Even though we know that Bella ultimately ends up with Edward at the end of the story, and has a child with him, some other people think she is still destined to be with Jacob. In my opinion,  I personally believe Edward is the better man in the story, and there are reasons for that.

There are many arguments and points for both characters that are good and bad, so being on one’s team is very opinionated on what a person would like in a partner. One key point that people bring up to defend who is better is their compatibility with Bella. Some think that Edward is better for Bella because he is respectful of her and her choices, and doesn’t force her to do anything that she’s uncomfortable with. Jacob, on the other hand, has been the opposite. Jacob is respectful in most cases but there have been moments where he wasn’t. For example, he kissed Bella without her consent and wasn’t supportive of her wanting to be a vampire. Ultimately, in the end he didn’t have a choice as Bella had her mind set to it since the beginning.

Another argument is who is better for Bella lifestyle-wise. Many people say Jacob because he is technically human and can provide her with a more comfortable and safe life. As he says, he’s warm and she doesn’t have to change for him or give anyone up. With Edward, Bella would be in much more danger because she is human for most of the films, and she’s been hurt so many times with Edward. Although vampires are very strong, he still can’t protect Bella from everything as long as she is human. Another example is that if Bella were to choose to be with Edward instead of Jacob, it would result in her becoming a vampire at some point during her life. That means she would have to give up a lot of her friends and family to protect them and herself.

Both views for both guys make sense. In the end, they both want the best for Bella and are trying to accomplish that in their own ways. So maybe there isn’t one that is better than the other since this is such an opinionated topic, but there will always be a more favored one!