The Art of Vermeer 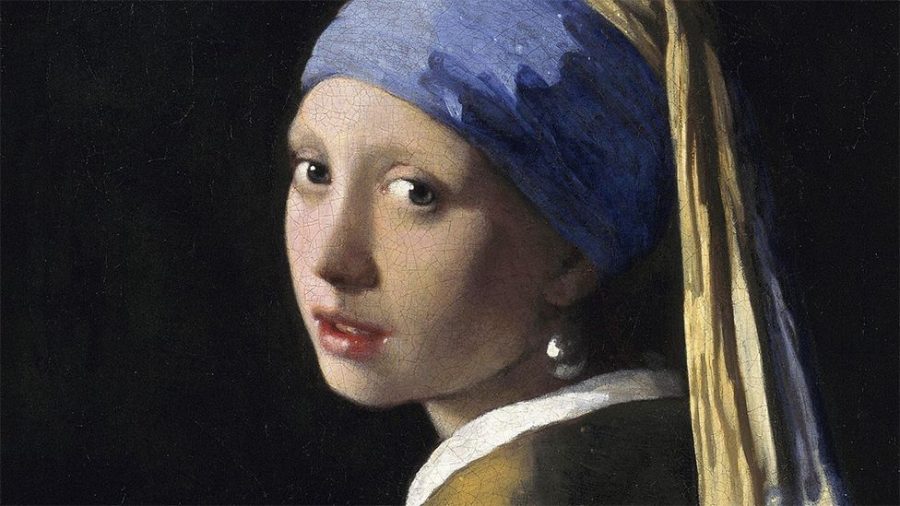 Johannes Vermeer, the iconic painter of the Dutch Baroque period, known for his depictions of domestic scenes of middle-class life in Delft and The Hauge, has left an undeniable footprint on the art world. Even though he achieved only moderate success during his own lifetime, and faced complete obscurity after his death, his quiet scenes of life are especially treasured in the modern day. Partly treasured due to the rarity of his paintings, as out of the 60 paintings he created during his lifetime, a meager number in of itself, only around 36 have survived today. This is especially stark when comparing him to one of his contemporaries, Rembrandt, who produced over 300 artworks during his own lifetime. Nonetheless, despite the limited paintings produced and survived, his legacy as a master painter is indisputable in the modern-day.

Vermeer was noted for his use of light and shadow, along with his depictions of peaceful domestic life. His paintings, like many others of the Dutch Baroque period, employed moral allegories and symbolism in the work and presented each domestic scene with romanticism and gentleness. His works, which often featured women, at home and typically working in some way, were a clear depiction of the importance of women in the Dutch Baroque Period. Often these women were members of his own family, or his servants, as he could not afford models. In the painting “The Milkmaid,” the woman depicted was reportedly his maid. His wife, Catherina, was also depicted in several of his paintings. His tranquil paintings of domestic life emphasized work and self-reflection over worldly goods and wealth, and his depiction of women in his art represents the widespread beliefs of women in the Dutch Baroque period, as educated and entrepreneurial women, helpful to their husbands, and family in business and work.

Vermeer’s work, from his characteristic use of light and his tranquil depictions of women’s domestic life, are both perfect examples of the Dutch Baroque Period as well as Vermeer’s own masterful talent and skill. His art, though largely forgotten after his death, has had a resurgence in popularity and respect in the modern-day, and he is admired as one of the best painters of the Dutch Baroque Period, standing along with masters such as Rembrandt. His work, ranging from “Women Holding a Balance,” to the iconic “Girl with a Pearl Earring,” are all testaments to his brilliance as an artist, and as a master of the Dutch Golden Age.