Bridgerton Season 2: What Do We Know? 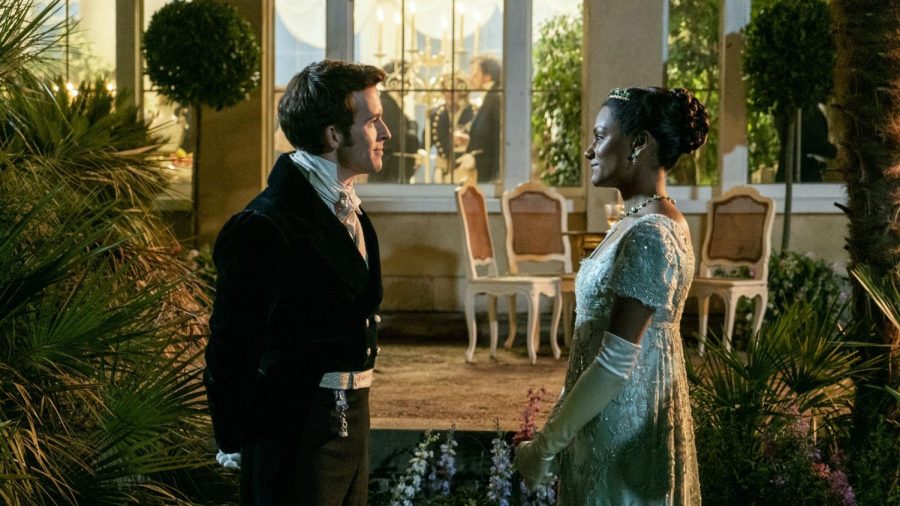 Bridgerton is a show featuring Phoebe Dynevor as Daphne Bridgerton, the eldest daughter of the Bridgerton family. In season 1, Daphne was about to make her debut on Regency London’s competitive marriage market, hoping to follow in her parents’ footsteps and find a match sparked by true love.

The first season of Bridgerton became an instant success after being released on Christmas Day of 2020. Fans have been craving more ever since the first episode. This Netflix series is based off of Julia Quinn’s “Bridgerton” Regency-set, and produced by Shonda Rhimes.

Seeing as how Bridgerton reached more than 63 million households in just a month, fans were yearning for more. Before the drama was announced for a renewal, the rumors of the show’s production starting in March of 2021 were on the rise. Chris Van Dusen, one of the show’s creators, has stated he has huge ideas for continuing the show. In December 2020 Chris Van Dusen told Cosmopolitan UK “So, in success I would love to be able to explore love stories and romances for all the Bridgerton brothers and sisters.”

Viewers have heard rumors that Regé-Jean Page (Simone Bassest) will not be returning in season 2. In the end of season 1, Daphne and Simon seemingly had their happily-ever-after in the final moments. But it has been stated that things could end up turning south for the beloved couple in season 2. But then four months after the show aired, Netflix finally announced that Regé-Jean Page would not be returning for the second season.

Netflix has recently released a few images of season 2, and fans are getting excited. Chris Van Dusen has said he doesn’t think two seasons is enough for this show; there could be up to eight, one for each sibling. What we do know is that season 2 will be more focused on a different sibling. Golda Rosheuvel (The Queen) has said in season 2 she wants The Queen and Eloise to come together to figure out who Lady Whistledown is. So will we find out who Whistledown is? We all know the Queen loves Gossip! For now we only know very little as the show’s creators want to keep everything hush and leave fans with suspense to keep them eager for season 2!