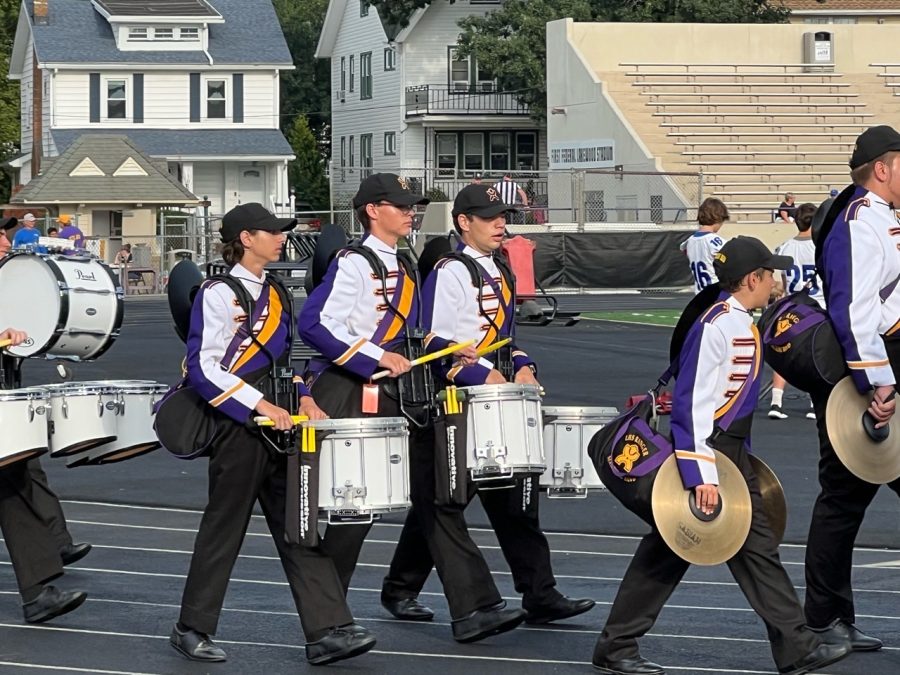 This event is the band’s biggest fundraiser; however, it’s not just the marching band that benefits from the festival. The money raised goes towards the entire music department and can help with things like instrument rental, field trips, concerts, etc. According to Lakewood High School director of bands, Clinton Steinbrunner, “We usually raise around 20,000 dollars, and that happens between sponsorships that people make before the festival, program sales, ticket sales, and the concession stand proceeds.”

Prior to the festival, The Lakewood Times asked Field Commander, Cassie Auck, what she’s excited for, and she said “I’d say the alumni, and the rest of the band program that is also playing for us that day.”