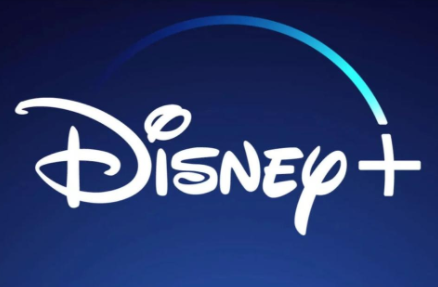 Disney+ is a streaming video service owned by Disney. It is similar to competing services like Netflix, Apple TV+, and Amazon Prime Video in that it is a video-on-demand service, with a library of movies and TV shows that can be viewed at any time, across a wide range of devices. It was originally announced in September 2017, and launched on November 12, 2019. At that time, many users said they experienced problems connecting to the new streaming service along with errors accessing some of the most-hyped shows.

Currently available in the U.S., Canada, and The Netherlands, it will launch in Australia and New Zealand the week of November 18, and will be available in the United Kingdom, Germany, France, Italy, and Spain on March 31, 2020.

Though it will not have as many movies or television shows as Netflix at launch, Disney+ is the exclusive streaming home of a significant chunk of Disney’s massive archive of content and will be the only place to see new material such as the eagerly anticipated Star Wars series, The Mandalorian, as well as content from Marvel Studios.

Disney+ costs $7 per month or $70 per year. Programming is ad-free, although you will see some banner advertisements for Starz, the premium cable network, on the login page. Reportedly, Disney signed over the streaming rights for some of its movies (most notably Star Wars: Episode VII The Force Awakens) to Starz a few years back and had to give Starz something in order to get those films on Disney+.

Apart from the films, Disney+ will also include (at least) seven exclusive live-action series tied directly to the Marvel Cinematic Universe, all of which will feature established MCU actors. In fall 2020, Falcon and Winter Soldier will follow up on the end of Avengers: Endgame by showing what happens after Sam Wilson takes charge of Captain America’s shield-and Cap’s legacy. In spring 2021, Loki will tell the story of the alternate-universe trickster god who escaped with the Tesseract during Endgame’s time-travel shenanigans, while WandaVision will help set up the film Doctor Strange in the Multiverse of Madness. In fall 2021, Hawkeye will see Jeremy Renner’s Clint Barton train his replacement, a young woman named Kate Bishop.

In keeping with Disney’s family-friendly approach to programming, there will not be any R-rated projects available on Disney+. Any movies or TV series that push the boundaries of Disney’s typical PG-13 audience will be diverted to Hulu, according to various reports. This includes titles like Marvel’s Deadpool.