The series of Raptors vs Bucks is set to start on May 15th in Milwaukee, and if they go to game seven it ends on May 27th in Milwaukee. Milwaukee has not been to a conference final since 2001 which was sullied by the refs apparently tilting the games towards the Sixers. One of these teams will be in the NBA finals against a western team, which is shaky. Toronto has never made it to the finals and the Bucks only final was in 1974.

The Milwaukee Bucks have higher stats than the Raptors so going into the series is the Bucks. Player Leonard will have to face a Bucks squad that had the NBA’s top defensive rating during the regular season, per NBA.com, while Giannis Antetokounmpo will square off with a Raptors team that was fifth.

I personally don’t watch sports but I believe that the Raptors are going to win because they have had an impressive season and their last series with the 76ers was such a close series and they pulled through. They have never been to the finals and I think that they deserve it. The finals this year is going to be intense because in the Eastern Conference teams have not been in the finals for such a long time. 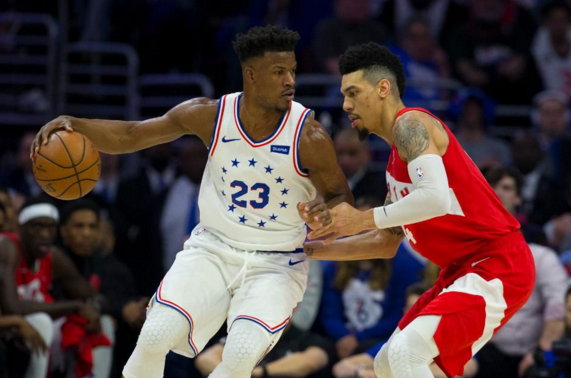