Technology at the Met Gala 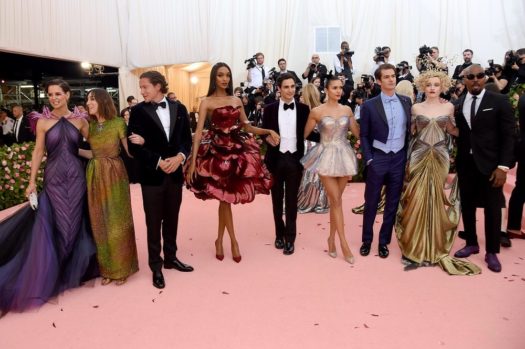 The Met Gala is a celebrity fashion event held in New York to raise money for the Metropolitan Museum of Art. The event is full of famous people dressed in intricate designs and creative costumes.

Technology played a big roll in some of the popular designs that appeared on the red carpet at the event. The theme of the event this year was Camp.

One of the dresses designed by Zac Posen in collaboration with GE Additive and Protolabs was the rose petal dress made completely out of 3D printed petals. The processes used to make the petals is called, stereolithography (SLA). The dress took over 1,100 hours to make and weighed around 30 pounds. The model wearing the dress is Jordan Dunn. 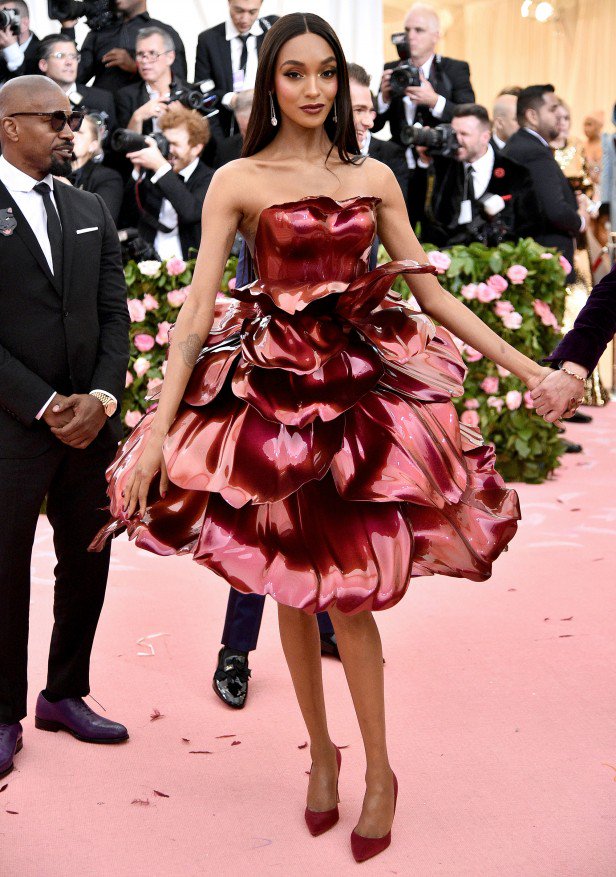 Another dress by Zac Posen designed is the dress Deepika Padukone was wearing.  It has 408 embroidery pieces that were 3D printed and then painted. It took over 160 hours to complete the dress. 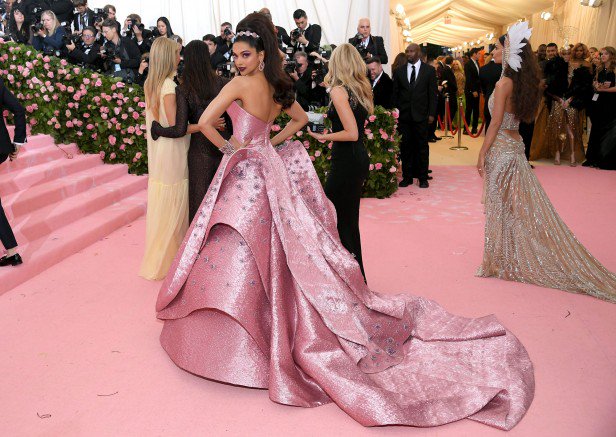 Nina Dobrev wore a dress designed by Zac Posen as well. The dress was not a traditional Met Gala dress and got a lot of attention because it was different. The dress is only 4 pieces that connect together. It took over 200 hours to complete. 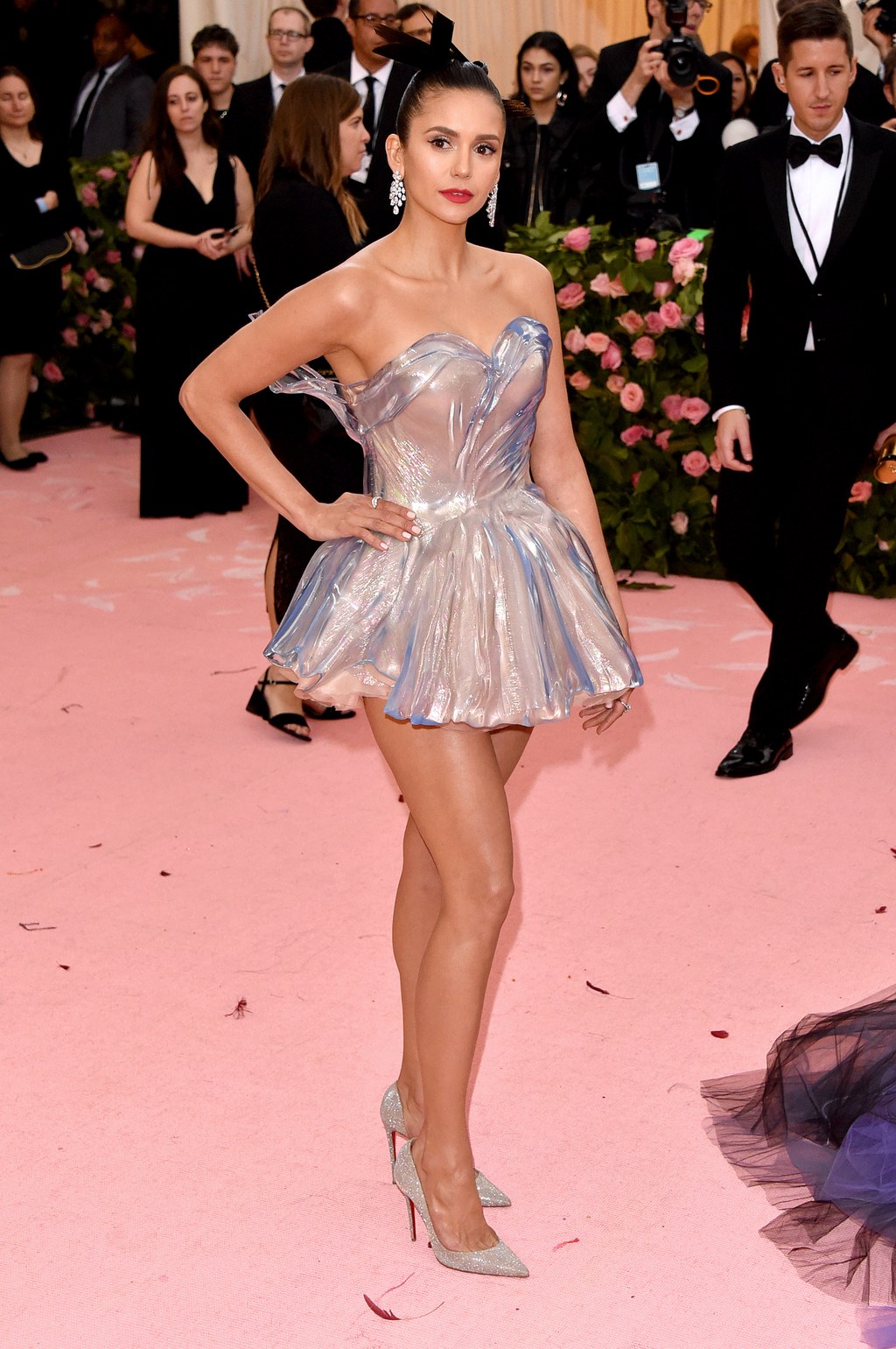 The dresses at the Met were talked about amongst the students at school. Sophomore Arturo Orso said, “I don’t understand how models wear those dresses. They look so uncomfortable.”

Jacob Kavc said, “I believe this could be the future of fashion, but it still needs to be perfected.”