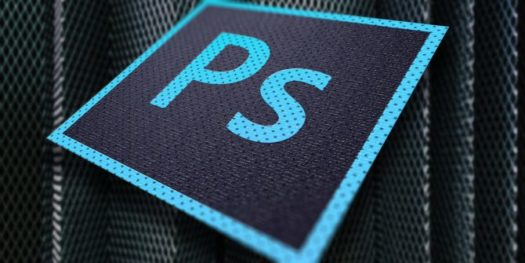 If you dabble in photography or webpage design like myself, you might be familiar with a little program called Photoshop.

I have noticed something awfully strange about Photoshop. When you transfer from using it on a PC to using it on an Apple computer, it’s almost as though you are entering another world altogether.

I had taken a Photoshop class in my previous school, as it was something I was interested in, so I had assumed that I understood the program pretty well, and when I had the opportunity to use it again, I jumped on it.

Unfortunately, the class I am in now has Apple computers, so none of the things that I had learned in my other class applied, because the programs have different layouts, the keyboards are different, and none of the presets are the same as the PCs. I was incredibly confused.

Thankfully, I knew the program well enough to still be able to use it for what I needed, but I think that Adobe, the creators of Photoshop need to make the program a little more flexible for the users who aren’t as experienced.