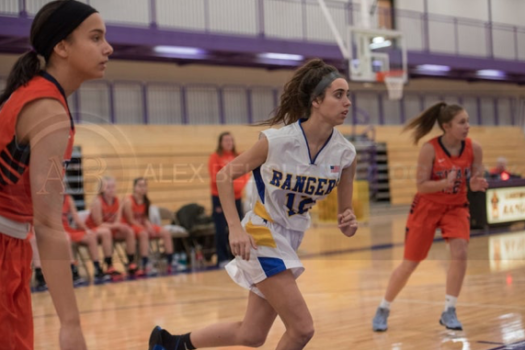 In all sports there is conditioning. There has to be training and preparation for when the season comes. All athletes and coaches do it in hopes that it will make a difference in their play, hoping that this will be the season it all pays off. Lakewood girls’ basketball has a specific week dedicated to preparing for the season.

It is called hell week.

With the season right around the corner,  hell week started this Monday, and carries on all week until tryouts.

Tryouts are on Friday and Saturday at the end of this week.

“Hell week is like a preview of the season. It takes place the week right before tryouts. In a way its to see who is ready for the season and willing to put forth everything they have,” says junior Jaxen Davis.

Other players put in a few words too.

Another junior, Lilly Germaine says, “Hell week is demanding, and you will be sore. It is part of the sport though, and we love playing.”

A lot of players of many sports will tell you that it is demanding, physically and mentally. It is a true commitment to everyone part of the team. What sometimes is left out though is how much all the hard work pays off.

With hell week consisting of lots of running and time in the weight room, the girls are exhausted. But towards the end of the season one can tell that all the hard work, like hell week is what got them to where they end up.