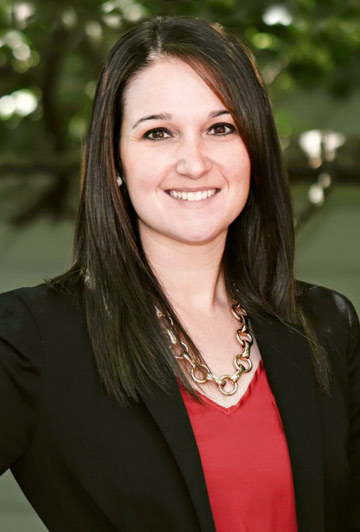 Over the past week, Lakewood had its election for city various city council positions.  With the most buzz around who was going to be the next mayor of Lakewood.  In the end, Meghan George came out on top with 50.73 percent of the votes and a narrow victory from Sam O’Leary finishing with only 200 votes more than O’Leary.

Meghan George is not new to Lakewood and its values.  She is a third-generation Lakewoodite and has worked as a representative on Lakewood’s city council.  She graduated from LHS and even spent time at Harding middle school volunteering and coaching.

Some of her goals as mayor include public safety, enhanced senior citizen services, and sustainable strong finances.

As far as public safety George wants to stop speeding on side streets and renovate our police firing range so they don’t have to go to other cities to train.  As of right now, they go to bay village normally and she wants to make it so they can all train here.  As far as training the police George wants to increase the situational training so that they will be prepared for the evolving challenges.

One big goal Meghan is trying to achieve is increasing the renewable energy in Lakewood and the ways we get it.  By 2035 she wants all of Lakewood’s energy to be coming from renewable resources.  To start this long process she has already co-sponsored successful legislation in Lakewood to invest more money into solar energy.

This proposal she suggested to Lakewood’s city council was an ordinance adding one megawatt of rooftop solar to municipal buildings with no cost of installation.

While speaking to senior Jake Wright, he commented on Mayor George’s victory and said, “I don’t know a whole lot about her but I think has some very good ideas about how to make Lakewood a better place.”

Arguably the goal that George has that almost everyone can get behind is keeping Lakewood’s history.  She does not want to destroy old buildings such as churches, schools, or theaters. All in all, if you voted for Meghan George or not, she has quite a bit of plans to make Lakewood better than to help out all its residents.