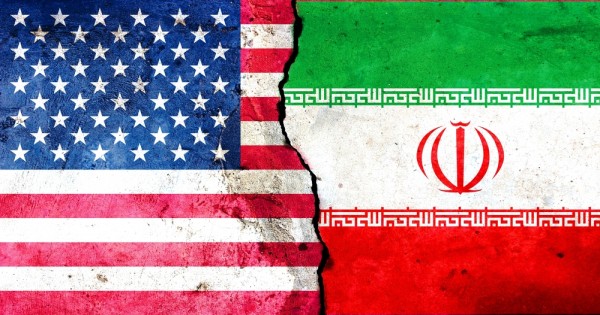 The United States of America and Iran have had tension between the two for a very long time but lately things have been getting very worse. On Tuesday January 7th Iran launched over a dozen ballistic missiles at US airbases in Iraq. There were no casualties from the ballistic missile strikes thankfully.

The missile strikes were revenge for the killing of Qasem Soleimani whose death was ordered by President Donald Trump. Iran said that they would not launch any more assaults on US troops as long as the US did not retaliate to the missile strikes. The ballistic missile strikes were a “slap on the face” says Iran leader Ayatollah Ali Khamenei. President Donald Trump had an address later that night stating that the United States would not retaliate unless Iran launch any more assaults on US troops.

Now things seem to be calming down and the people wait to see either how the US is going to screw up this one or how possibly we can just scrape by without causing any problems. Personally I think that nothing will happen and that everything will calm down and the world will be just the same as before. Of course the world wont be entirely the same but in general the US will always have problems with other countries.