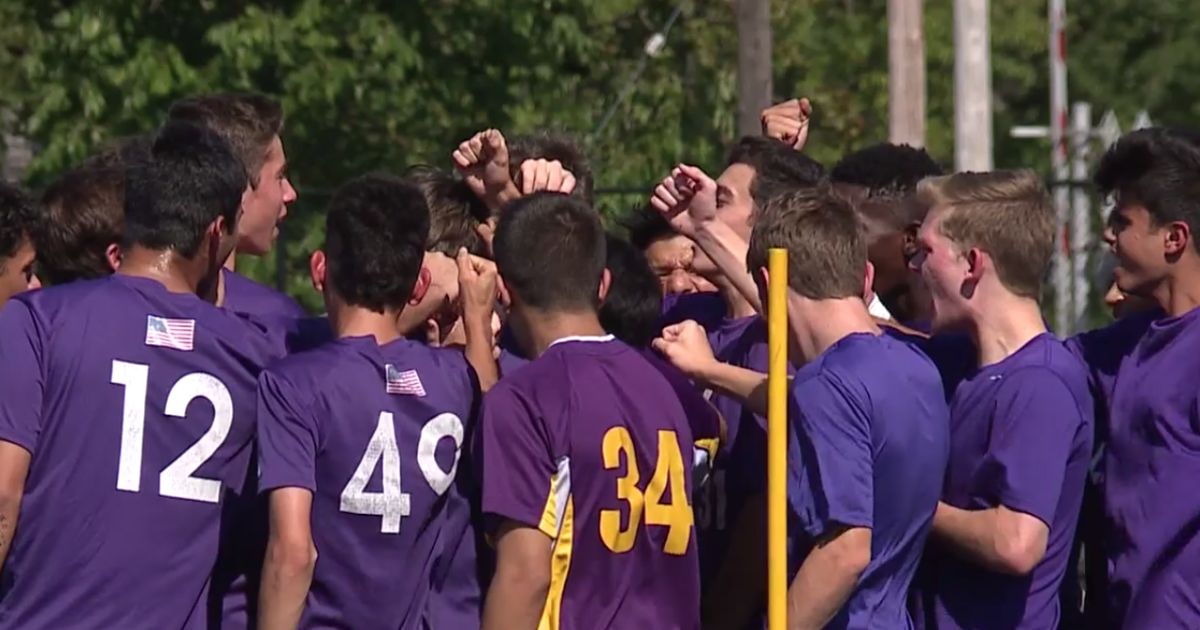 During the regular season they put in an extreme about of time and energy during games and practices. If you have ever seen them practice or attended a game, I’m sure you would have the say to say. As if practice during the regular season is not enough they do the same during the off-season. Having practice twice a week in the early morning before school from 6am to when classes start. These practices take place in the gym. There they work on their many skill sets and endurance.

These practices show how much these players and coaches truly care. Nothing stands in their way not even the off-season, that is quite the commitment. I talked to player Sean Teets. He is a junior here at Lakewood High School, and has been playing soccer since his freshman year. Like many would say he tells me how hard it sometimes is to get up in the morning, but didn’t fail to leave out how much they pay off.

The practices are not mandatory, but the players show up knowing how much they impact their season. They just may be the key to success. This team is doing what other teams aren’t so they can do what other teams can’t.

We are all looking forward to seeing what the future holds for the LHS boys soccer team.