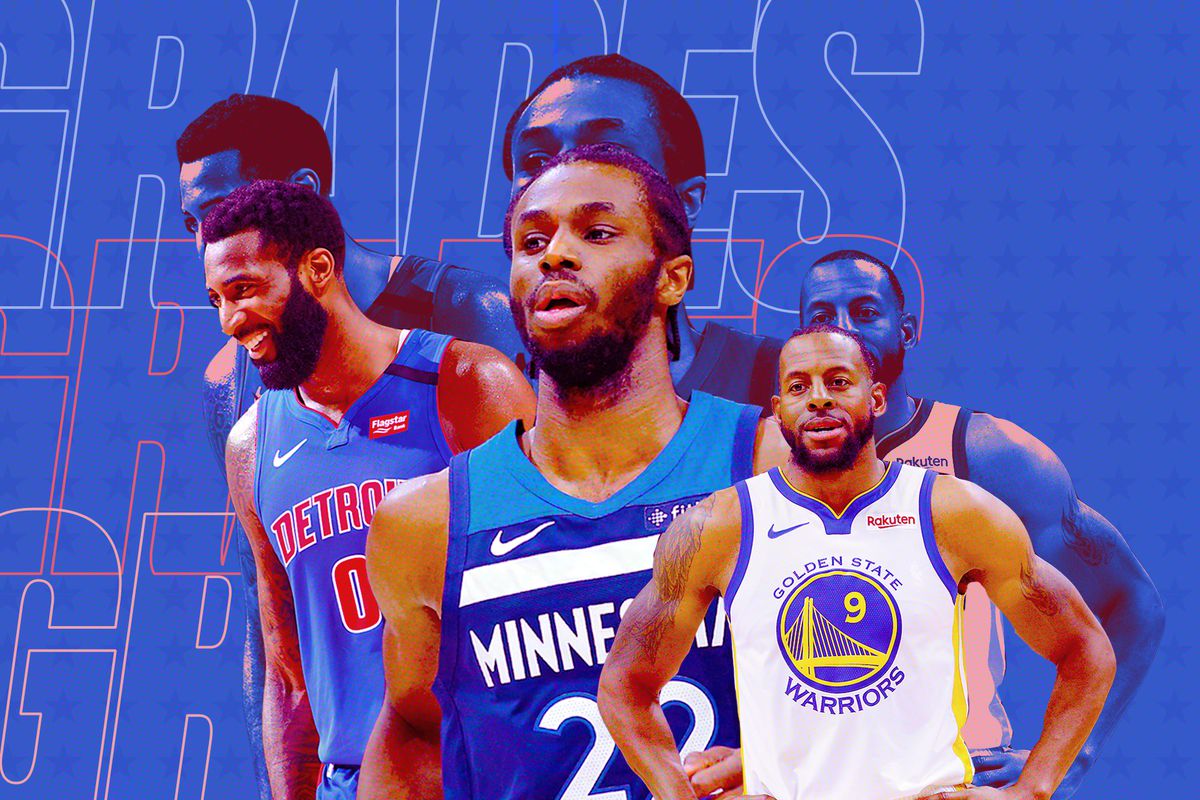 ▲
From the left: Drummond, Wiggins, and Iguodala with their former teams
sbnation.com

▲
From the left: Drummond, Wiggins, and Iguodala with their former teams
sbnation.com

With basketball season in full swing, we take a look at the latest action around the association. Going into the all star break during President’s Day weekend, the 32 teams have been active in their pursuit to either buy or sell at the deadline. This past Thursday was said deadline, and several teams made big moves up until the last minute.

Traditionally, contending teams will opt to trade draft picks and prospects for proven players that will help them make a playoff run now. On the contrary, teams who are struggling and maybe even tanking will choose to trade their remaining impressive pieces to get draft picks and young players to prepare for the future.

Contenders like the Atlanta Hawks and the LA Clippers followed this trend on Thursday. Atlanta traded for the Rocket’s Clint Capela to give them some inside scoring. While the Clippers added Marcus Morris, a defensive leader from the struggling Knicks. The Grizzlies and the Heat exchanged small forwards as the younger Justice Winslow joined the youthful Memphis team while perennial scorer Andre Iguodala will try to push the streaking heat farther into the playoffs.

Another interesting trade was the Golden State Warriors and the Minnesota Timberwolves. The T-wolves land long time target and breakout star D’Angelo Russell while the Warriors will look to revitalize the promising but disappointing career of #1 draft pick Andrew Wiggins.

Our hometown Cavaliers were active yesterday as well, but not in the way you might expect. With one of the worst records in the Eastern conference, the Cavs were expected to trade away some of their pieces to start a rebuild. However just hours before the deadline they finalized a deal to bring in Detroit Pistons superstar Andre Drummond. Drummond is widely considered the best rebounder in the league and certainly a player not expected to join a losing team. Who knows what Cleveland’s plans are, but for the time being: Drummond’s presence is intriguing.

I sat down with Cavaliers lifelong fan and Lakewood High Senior Dante Wahba to get his take on the trade: “It definitely confused me, I wasn’t expecting the Cavs to be buyers this year. Who cares though, Drummond is a star.” That seems to be the consensus among Cleveland Fans

It will be interesting to see how these trades turn out for each team. Who knows? One of these moves could seriously effect the playoff race this year!