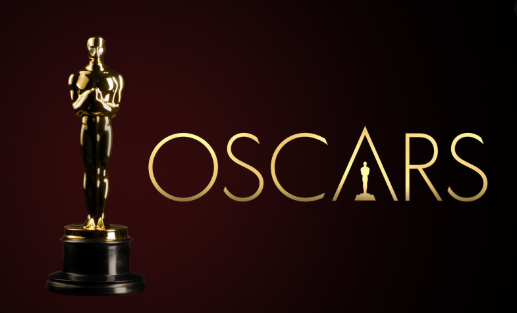 On Sunday February 9th, The Oscars began and many talented actors and actresses took the stage to be recognized for their wonderful achievements. There were also many performances to create better entertainment for the public.

When Joker came out on October 4, it was very popular. Numerous people coming in and out of theaters to see Joaquin Phoenix play the role so well. He did so good in the movie that he won best actor in a lead role at The Oscars. Winning this award is an extreme honor and he should be proud of himself for winning it.

On the female side of things, Actress Renee Zellweger, won best actress in a leading role. She starred in the movie Judy. According to IMDb, 80% of the people that watched this movie left a good review in it. It brought in so much success and allowed this beautiful actress to recognized.

There were also many performances throughout The Oscars. Billie Eilish performed her new song, Yesterday. Also Elton John performed his classics on the stage, which pleased the crowd as they got louder and louder as the songs went on. The performances added to the entertainment of such a recognizing ceremony.

When asked about what he thought of The Oscars, Mark Jarrous, a student at Lakewood High School, said, “I really enjoyed the outfits that everyone had on, it showed there personality well. I also really liked Billie Eilish and Elton John’s performance.”

Whether its a singer, or a dancer ,or an actor,all these people have special talents. They were either born with it or worked to earn it, either way they have made their family and friends proud. And out of these groups of talented people, the actors and actresses were recognized on February 9, 2020 at The Oscars.