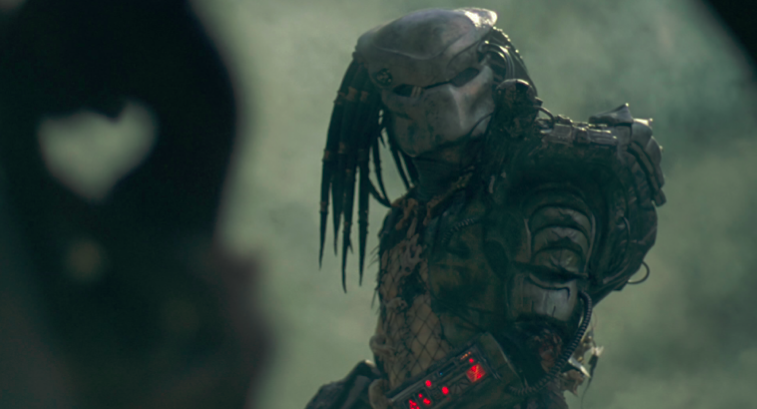 On the 24th of April, this year, the game studio Illfonic released their new title Predator: Hunting Grounds. It is an asymmetric multiplayer game putting 4 players on a team to traverse the jungle and complete objectives while one player is put into the role of the predator, tasked with hunting down and defeating the 4 other players. The Predator is a fictional humanoid alien species, first featured in the 1987 film called Predator, directed by John McTierman. The film is rated R for its violence; and in short, similarly to the new game, a squad of human black operatives are deployed in a central American jungle to investigate strange on goings in the area. Over the course of the film, they are slowly picked off one by one by the alien hunter. This is the foundation on which the game Predator: Hunting Grounds is based.

At launch the game did relatively well. Servers were overloaded and backed up with long queues of people waiting to play as the predator. The game features a rather large customization system, allowing players to personalize the look of their human or predator avatars in game. It also features a starting 3 maps for the players to hunt in and explore, although in my personal opinion, while they suffice, the developers should add more maps to the game because I can see them becoming old with time. As players level up throughout their play times, they will unlock more weapons and customizables – especially when playing human.

The Predator on the other hand, while not having as diverse of a gear selection as the humans, has an abundance of game enhancing perks to make use of as well as a limited amount of gadgets that when all used together and in the right ways will create the ultimate hunt. One of the most notable of these gadgets for example, is the shoulder canon: allowing players to aim it down range with the classic 3 pointed laser. It will fire a heavily charged shot of plasma that is guaranteed to create a loud and distracting explosion while also dealing heaps of damage to human players. Other great gadgets to make use of are the net gun as well as the wrist blades or spear.

All in all as an owner of the game myself, I find the current state of gameplay to be very entertaining and very promising. However, with that being said, I believe that if more content to keep players entertained is not implemented soon then the game could grow to be rather stale.