Human Trafficking in Lakewood – Will You Be Next? 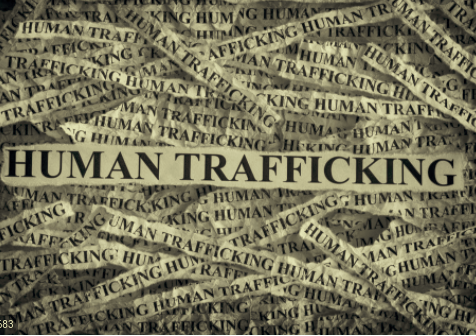 Standing there stunned, not wanting to get near either car, it began to dawn on her what was going on and what was about to happen. Next thing she knows strange men start coming out of both cars walking towards her trying to entrap her between them.

She quickly turned out onto the busy Clifton street to get around the men. Knowing it was open and that there would be people there, she got to CVS  as fast as she could, staying on the phone and waited inside.

While she was waiting she noticed a white SUV had followed her and was waiting in the parking lot, after about 10 minutes when she hadn’t moved the car pulled out and left the store.

So the question is… how do we keep ourselves safe? Lakewood is a walking community. We pride ourselves on the fact that we are able to feel safe walking to school, or to the grocery store, or home from work. But this does not mean we are given a pass, our guards must remain up and we must stay aware of our surroundings… always.

While there is no way to completely prevent human trafficking, there are precautions you can take to keep yourself safe. According to youth village, the number one way to stay safe is to always be aware of your surroundings. While it may seem to simple to actually make an impact, people are often distracted by their phones or other objects while walking, making them vulnerable targets for human traffickers.

Alexis’s advice “Do whatever you can to get somewhere secure, and don’t be too trusting or tell yourself it’s just a coincidence. It’s better to do too much than too little.”

Remember avoid walking alone, be aware of your surroundings and make sure someone you trust has your location. Stay safe!