Is the Future Bright for the Browns? 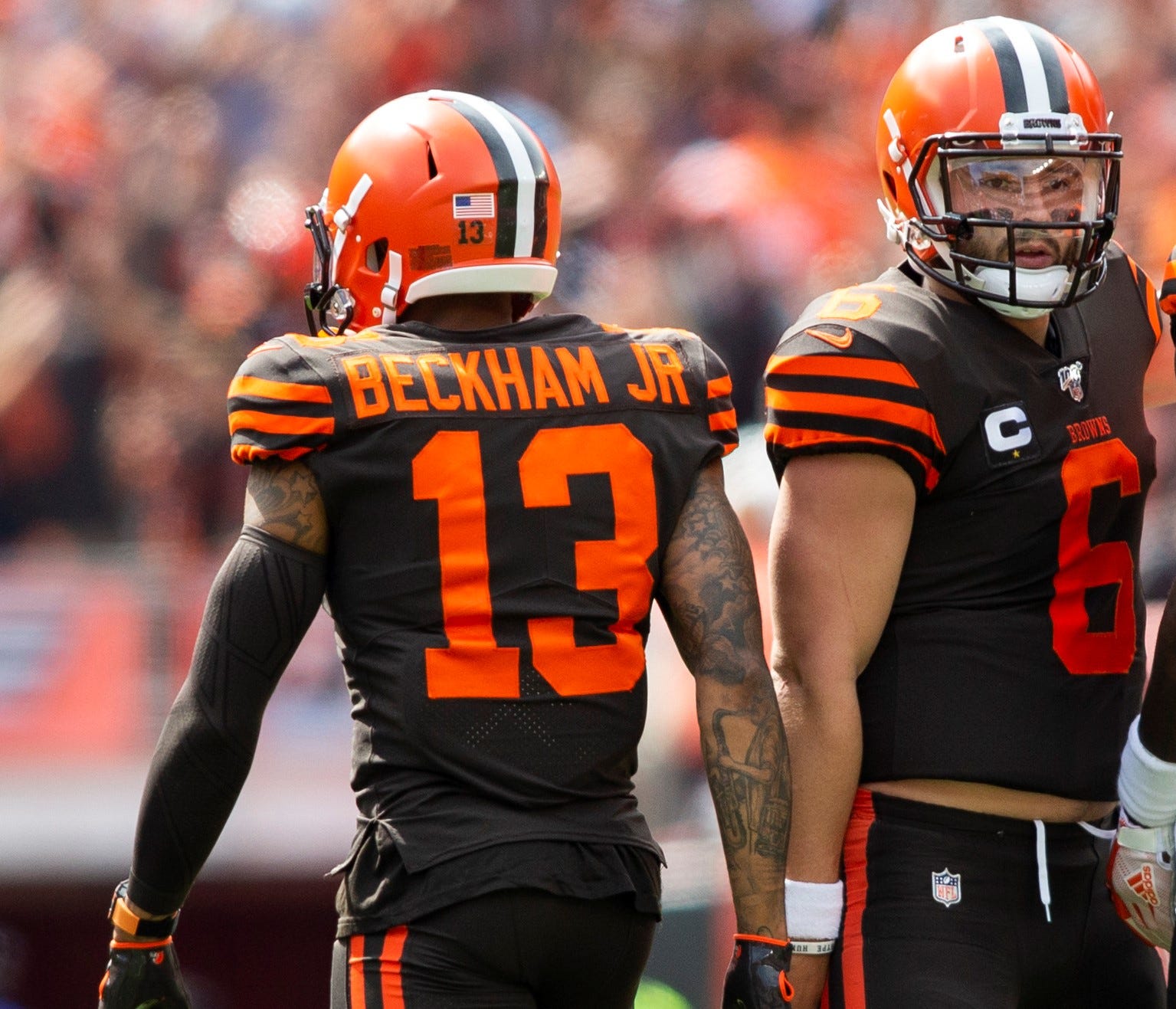 Do the Cleveland Browns have a chance at the Playoffs?

The win last weekend showed many improvements with Browns Team in all aspects of the game.  With one of the most important parts, the Browns improved with was the offensive line, making big moves in the offseason with the signing of Pro-Bowl Tackle Jack Conklin and drafting Jedrick Wills. They have given Baker Mayfield more time to throw the ball which last year was easily the biggest problem.

Also running all over them with 300 yards rushing between our running backs Nick Chubb, Kareem Hunt, and D’earnest Johnson.   Throughout four games the Browns have two 300 yard rushers, which is the only team in the league. Current Lakewood High School student Quinton Turpin says “The Browns have been dominating their opponents on the running game so far all year. Once our defense can step it up we could be contending for a wildcard spot.”

Also last week it seemed like Odell Beckham Jr. looked like the player that he used to be. With racking up 154 all-purpose yards and 3 touchdowns.  It seems like this year that Baker has not been trying to force the ball to Odell and has been evenly distributing it.

The Browns are facing the Colts this upcoming Sunday. Both teams are 3-1.