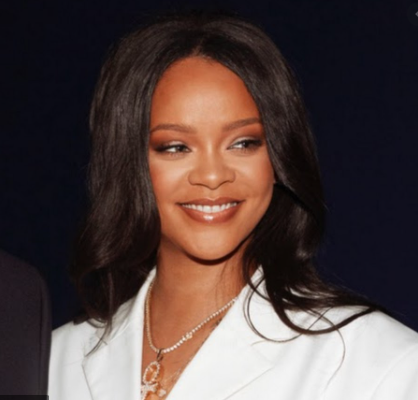 Fans of Rihanna were taken aback when she started receiving backlash from the Muslim community about her lingerie show, Savage x Fenty, which streamed on Amazon Prime, October 2.

During the show, Rihanna used the song “Doom” by artist Coucou Chloe, which includes a Muslim text known as Hadith, which is seen as some as one of the most important religious texts to Muslims.

Many were outraged by this thoughtless mistake and took their anger online. One person tweeted, “…The fact that Rihanna’s show was supposed to be a keystone for ‘inclusion’ while she completely alienated the Muslim community by disrespecting a Hadith recitation is the perfect showcase of how fashion brands and the media have never considered us as a part of their audience.”

While Rihanna’s line is prided on its wide diversity, she apologized, admitting that the use of the song was “irresponsible” and an “honest, yet careless mistake.”

While the apologies from Rihanna were refreshing, it does open our eyes to the lack of Muslims in the industry and illustrates how, if more Muslims are hired, slip-ups, such as this would be caught and brought to attention.

Senior, Kate Healy says, “If the artist of the song, Coucou Chloe, didnt even realize what the Islamic narration meant, we cant know that Rihanna did either – nor do we know if she’s even the one who chose the song. She just happens to be the face of the line and therefore mut take the blame.”

While it is undeniable that Rihanna messed up, she did help open the door to the LGBTQ community by attempting to make a more gender-inclusive environment by having drag queen Gigi Goode and Paloma Elsesser talk about their sexuality and sexual experiences.

In the 2020 show, there were a lot more male performers modeling a new line of boxers designed by Christian Combs. The male fall fashion line also included boxers, robes, satin trunks, and pajamas.